25th anniversary of the 1992 Olympic and Paralympic Summer games 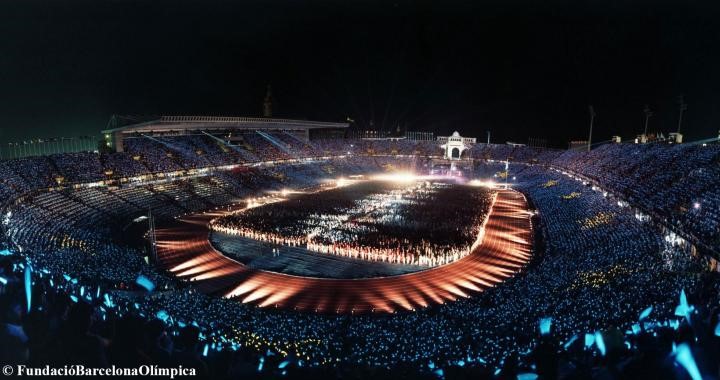 All of this to commemorate such an important date as the 25th of july 1992 was, a date expected with lots of excitement and after much work to offer the best of Barcelona and Spain to the world.

This event put the name of Barcelona on the world map and had a positive effect on the city. The Villa Olímpica was created in a mainly industrial area which was quite forgotten, old buildings were refurbished and used again, Montjuïc area was renewed and its installations were modernised and others were built from scratch, among many other projects. Barcelona suffered a general urban transformation, one of the biggest ones since Pla Cerdà, which showed the city more international and opened than even before. 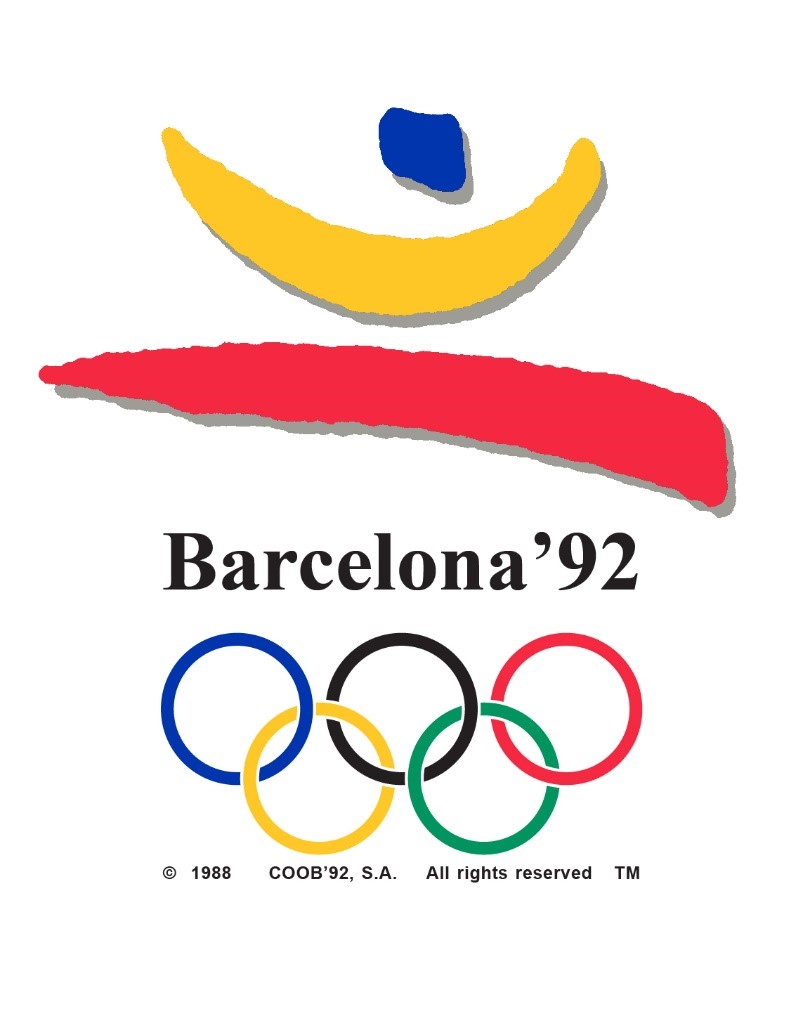 Who does not remember how we held our breath until the arrow hit the right spot and the Olympic flame was visible, that giant ‘hola’ made by people which everyone kept repeating all along the Olympics, the great duo by Monserrat Caballé and Freddie Mercury which moved us to tears (mainly because the deceased singer could not be at the ceremony), a moved and young prince Felipe, Cobi (the lovely mascot), or the funny song ‘Amigos para siempre’ by the group Los Manolos, just to mention a few memorable moments. Let’s celebrate that 25 years ago, Barcelona opened its doors to the world.

Living by the sea