David Bowie is very well known for his important contribution to pop and punk music in the 80’s. Last year, his voice was sadly silenced, but his image has become immortal – as an exhibition that will be hosted in Museo del Diseño de Barcelona, David Bowie Is, from the 25th of May onwards proves.

The exhibit is a production of the Victoria and Albert Museum in London, that has been travelling around the most important cities in the world: London, Berlin, Paris or Chicago, among many others. It has received more than a million and a half visits, which makes it the most popular exhibition of the British museum in its more than 160 years of history.

The Museo del Diseño de Barcelona will be the only museum in Spain to host this exclusive exhibition about the British singer and actor. The multidisciplinary and innovative dimension of his work meets the proposal of this Catalan institution to show, once more, that the connection between art and design exists.

There will be more than 300 objects displayed which include photographs, album covers, handwritten lyrics, original costumes, stage designs and unpublished material from his concerts over the last five decades, provided by the David Bowie Archive.

So you can enjoy this exhibition, and many others, Atipika Barcelona would like to show you this unique property that is located close to the museum. This is a spacious and very luminous loft with views to Collserola. The house is on an old factory in Poblenou, it has 240sq m with an open-plan distribution that is laid out in 2 bedrooms, a large living-dining room with an integrated kitchen and two bathrooms. 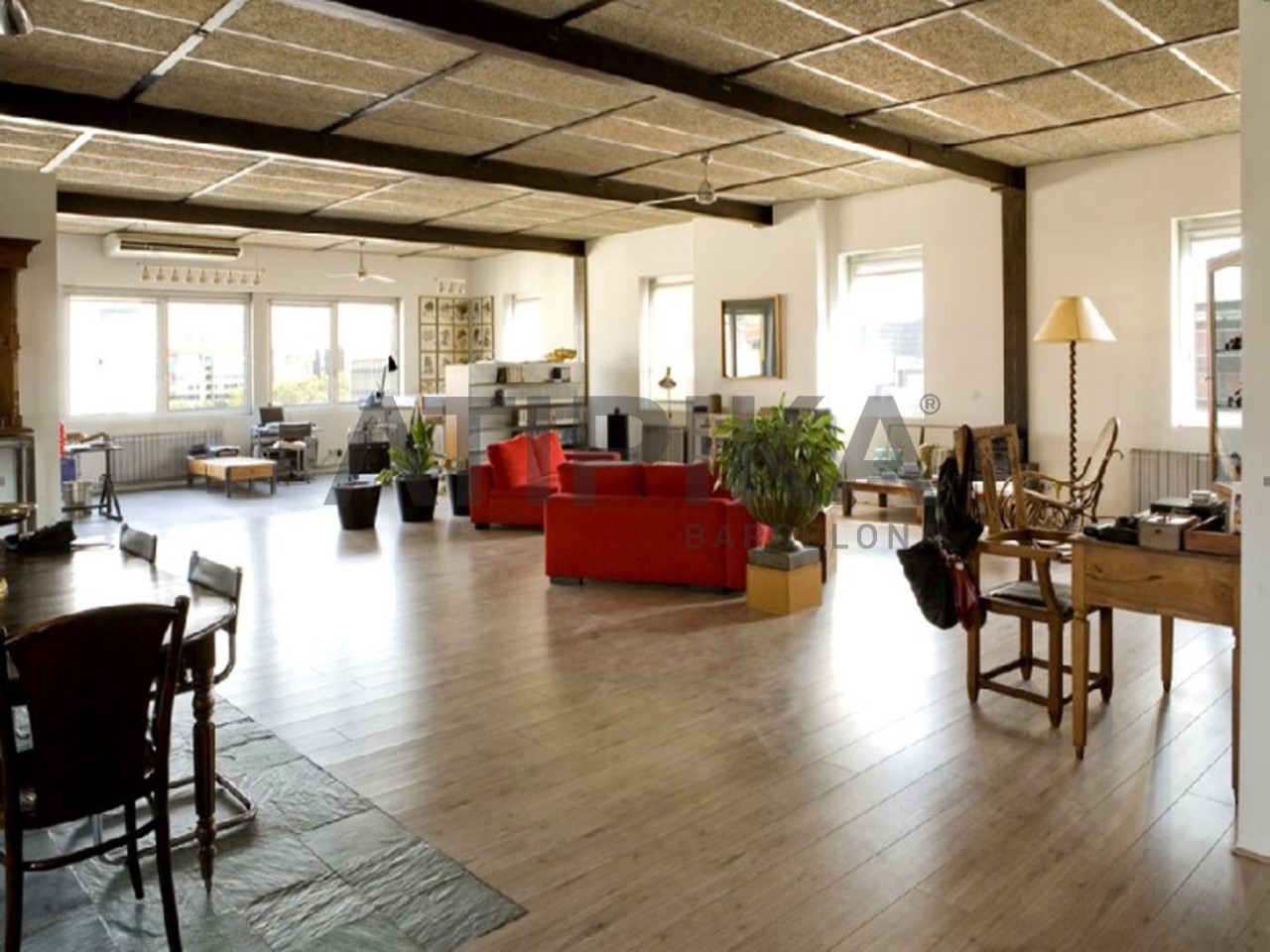 Arume, a Galician restaurant in Raval