On September one of the favourite festivities of those living in Barcelona takes place, the ‘Dia de la Mare de Deu de la Mercè’. ‘La Mercè’ – short for the long name of the festivity – is celebrated on September 24th, but the celebrations and events always extend a couple more days (this year they go from the 22 th to the 25th).

The guest city this year will be Iceland’s capital, Reykjavik, and we already know the names of the artists that will perform on BAM 2017: the electronic duo Kiasmos, the hip-hop group Reykjavikurdaetur, Samaris o JFKR, the rapper Emmsjé Gauti, the pop group Glowie, the indie Olöf Arnalds and the punk group Grisalappalísa.

Javier Mariscal, designer and cartoonist, has been the person in charge of designing this year’s official poster for Fiestas de la Mercè 2017, inspiring himself on the 1992 Olympic Games –this August was the 25th anniversary of the event which was held in Barcelona. On the poster we find a girl that has a lot to do with Barcelona: her hair simulates the Tibidabo, she has a tattoo on her arm of the statue of Colón located at the end of La Rambla and she is wearing a trencadís dress – among other details that people from Barcelona will discover.

This festivity was proclaimed as a Festivity of Nacional Touristic Interest in 1980, and among the traditions surrounding it we can find parades, ‘gegants’, ‘castellers’, ‘sardanas’, ‘correfuegos’ and concerts, without forgetting about the popular ‘Piromusical’ in Montjuïc – a firework show coordinated with the Magic Fountain show in Montjuïc which is synchronized as well with music. 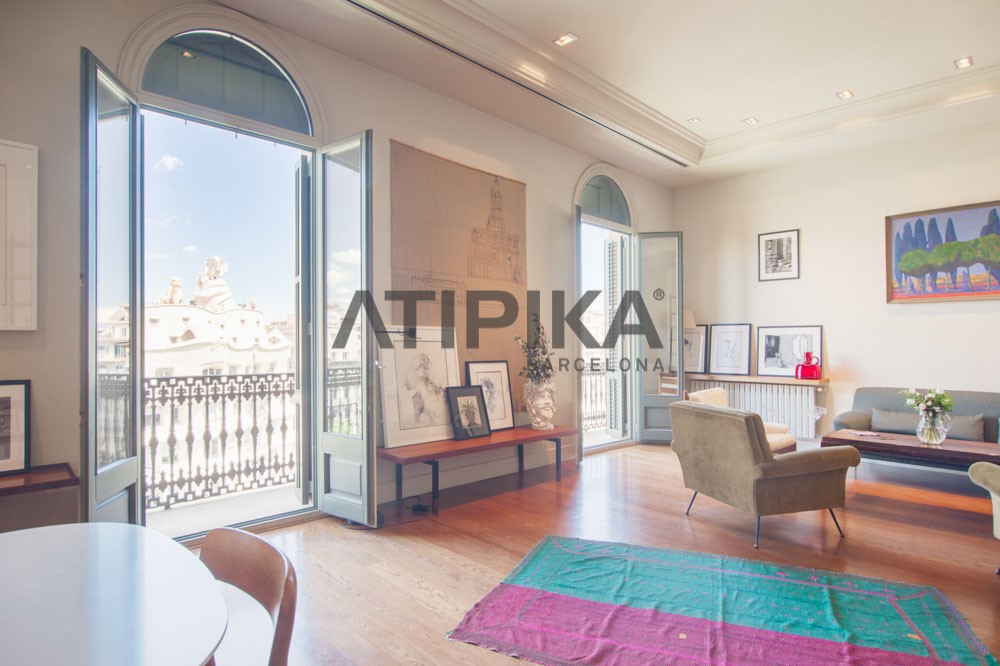