This July, the Grec Festival comes back to Barcelona with strength with its 41th edition. This festival celebrates the scenic arts and gathers a cycle of theatre, music and dance shows.

The festival was born thanks to a popular initiative in order to rescue cultural spaces from disuse, as they were abandoned, and use them to foster art and culture. In 1976, a year after the death of the dictator Franco, the Catalan ‘Assemblea d’Actors i Directors’ (assembly of actors and directors) programmed the first edition of the Grec Festival de Barcelona, which has been celebrated religiously every year since (except for 1977). 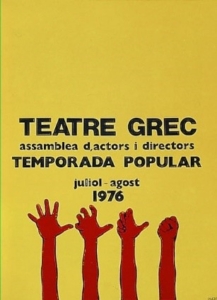 This festival is celebrated in several spaces and areas of the city, although most of the main stages are around Montjuic. The name of the festival itself, Grec Festival, highlights the importance of this area and its Teatre Grec, which is the main stage of the event and where all the opening sessions take place. 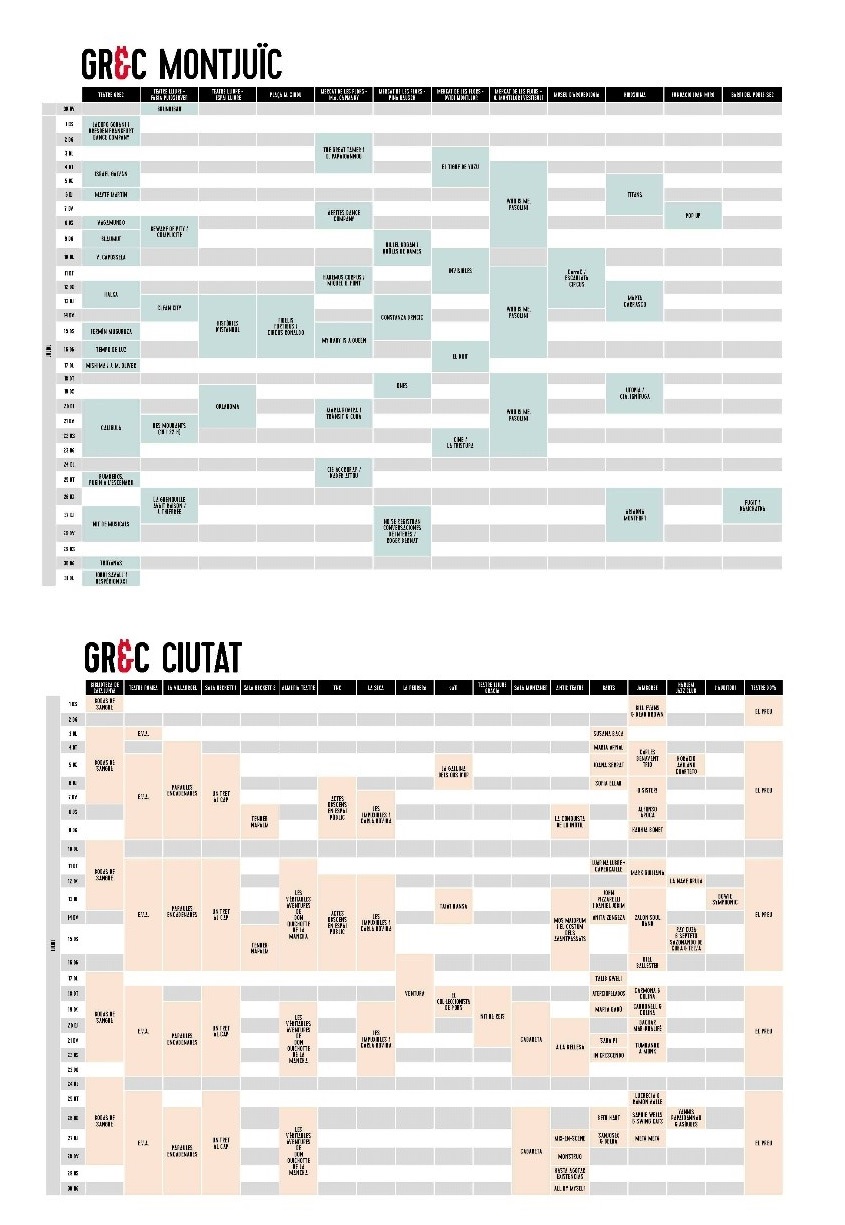 The shows on this festival revolve around the worlds of theatre, music and dance, including other subgenres such as circus, opera, musicals and performances. On the programme, you can also find activities, talks or workshops about different topics which invite the public to participate actively.

The tickets can be purchased in Tiquet Rambles (Palau de la Virreina, La Rambla 99), on the box office in the venues, and in the official web of the festival, on which you can also read about the discounts you can apply to the tickets (special passes for several shows, for those under 30, big families, etc.), besides finding all the information about the Grec Festival.

Theatre, dance and music fill every Summer the ‘Teatro Griego de Montjuic’ and bring light and colour to Barcelona, making this festival a symbol of the cultural life of the city. 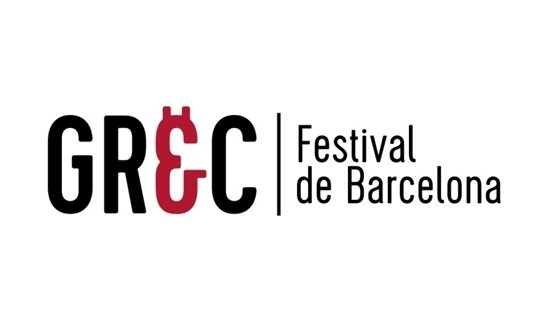 Why should you rely on a real estate professional?