Pedralbes Festival: Music in the gardens of a royal palace

The concerts within the ‘Festival Jardins de Peralbes’ will bring international renowned artist such as Rufus Wainwright, Sting, Michael Bolton, Birdy, Belle & Sebastian or Yann Tiersen to Barcelona. Besides, you will also be able to attend some concerts by the most important national artist such as Manel, Jarabe de Palo, India Martínez or Pasión Vega.

The festival celebrates this year its fifth anniversary and it is considered to be unique in the city because of its fantastic location: the gardens of the ‘Palacio Real de Pedralbes’ ─ A romantic manor house, with lots of lush lime trees, cedars, laurels and orange trees. 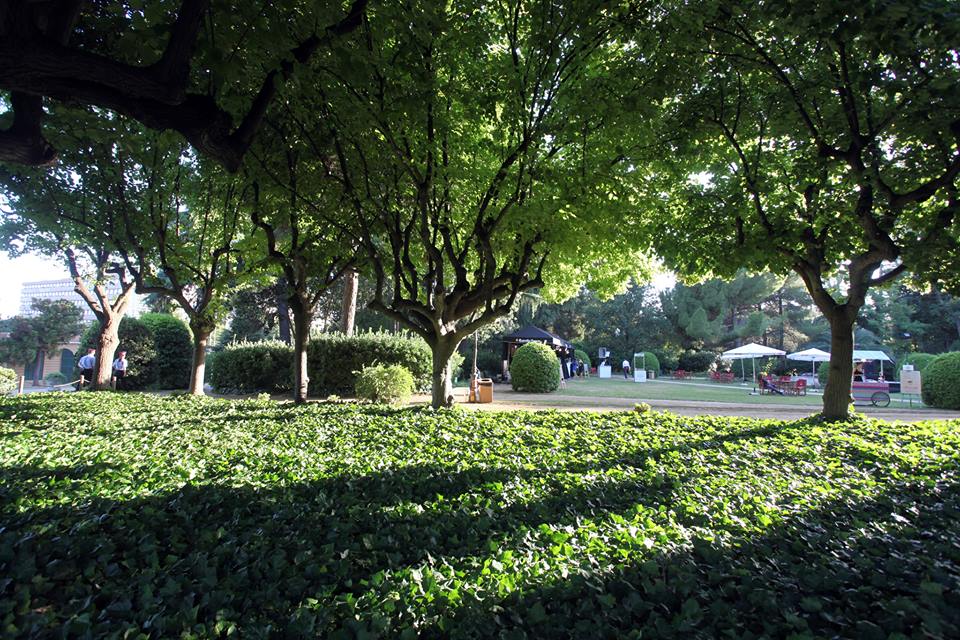 The atmosphere of this festival is summed up by the organizers as follows: ‘When June arrives, the gardens release a special aroma that allows to recreate an oasis in the middle of the city. To the spectacular beauty of the location, we can add the best music, the idyllic weather, the select gastronomy and the best public. All these elements together turn every night into a unique experience.’

As a new feature this year, large screens will be available in several locations in Barcelona so more people get to enjoy the live concerts. This year as well, new music groups will be able to present their music to the public in the ‘Espacio Village’.

The ‘Festival Jardins de Pedralbes’ will start on June 5th and it will come to its end on July 15th, with the presence of Gérard Depardieu, performing scenes form ‘Cyrano de Bergerac’ and ‘El Carnaval de los Animales’ ─ A unique opportunity to see on the stage this acclaimed French actor.

This spectacular flat has panoramic views of its surroundings and is located close to Cervantes park and Avenida Diagonal. It stands out because of its luminosity and the fact that it is in a quiet and well connected area.

Get away from routine in “Parque del Clot”