The most luxurious interiors in the world

The French photographer Franck Bohbot has shot in some of the most exquisite residences in the world – museums, cinemas, spectacular halls, beautiful staircases or emblematic theatres. He has captured Art Deco, Art Nouveau, Modernist and Baroque architecture.

The series House of Books shows the libraries in Paris, Rome, Venice, Oxford or Tokyo. Bohbot tries to capture the different spaces in a different way – his scenarios, with no people at all, always convey a feeling of nostalgia and melancholy. As he says in his own blog: “Bohbot tries to capture these spaces with a unique sense and coherent approach, considering the colour and the composition, always paying tribute consciously to the architects behind the constructions with his visual style.”

Bohbot’s style moves away from the typically cold and impersonalized architecture photographs and gives a delicate air of melancholy to each of them. Cinema series shows us the interior of 5 restored cinemas in the United Kingdom during Hollywood’s golden era ─ on 30’s and 40’s of the past century. Since 2014 he shows, with these series, his passion for cinema and the legacy of the past. As he explains: “These treasures will always be accompanied by the ghosts of the films projected there.”

This passion for architecture and luxury is also reflected on this series Respect the architect – on these, he photographed unique spaces such as The Metropolitan Museum of Art or the Versailles Palace. 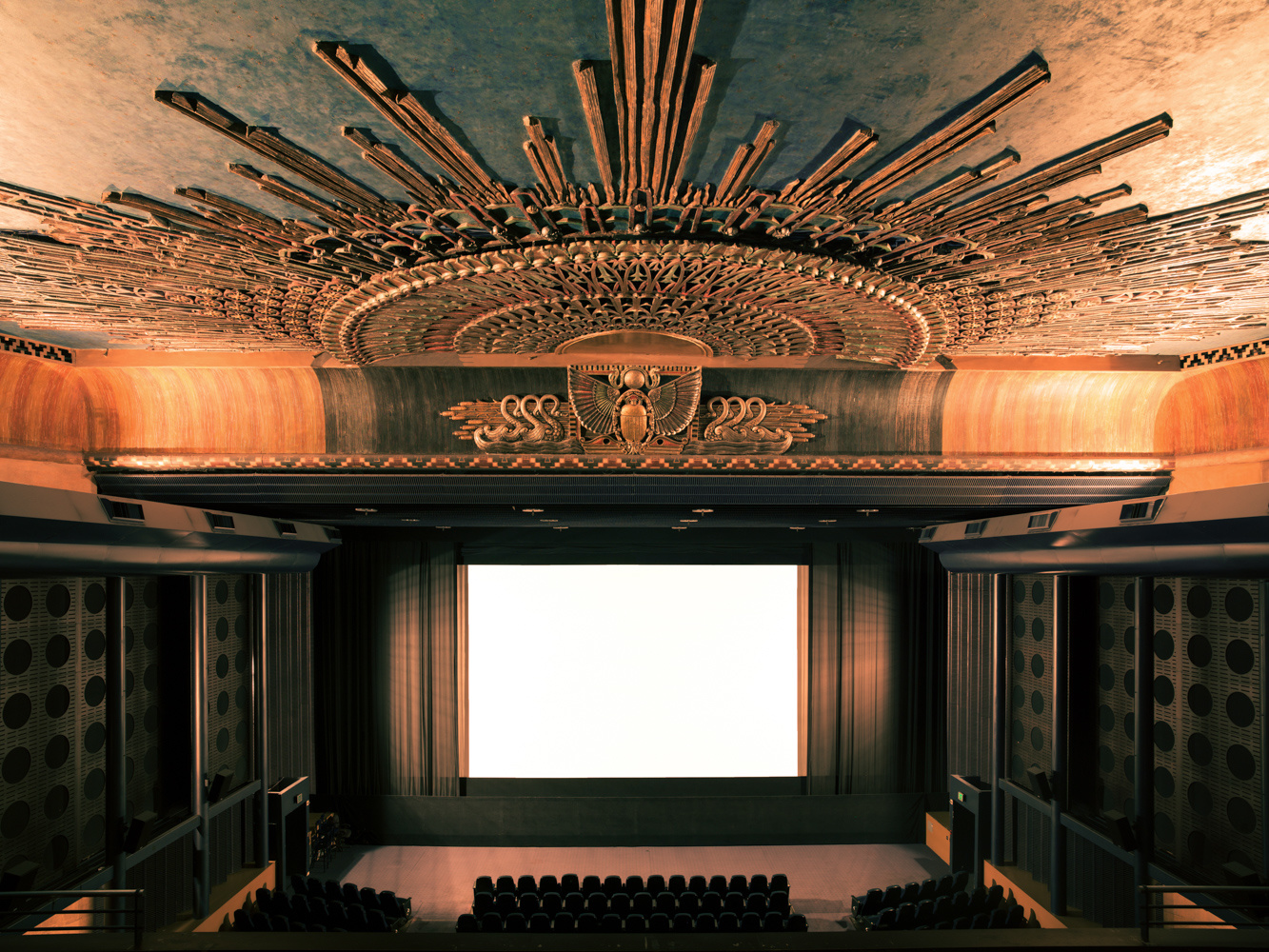 If you love luxury and exclusivity, Atipika Barcelona has the perfect property for you – this detached 950sq m house in a 1.168sq m plot of land. The property is in Valldoreix (just a few minutes from Barcelona by car), it is laid out in four floors and has private garden, swimming pool, sport facilities, garage and gym. Contact us for more information!