The Verbena of Saint John or ‘Revetlla’ of Sant Joan is one of the most special festivals in Catalonia, as well as in other places of the country. Despite the fact that the holiday itself is on the 24th, the Sant Joan Day, it is the night of the 23rd, the ‘Revetlla’, where all the most characteristic celebrations of this festival are concentrated. After New Year’s Eve, this may be the most anticipated and important night of the year.

In Barcelona, many entities organize popular verbenas through streets and squares, with orchestras, dances and, in some cases, bonfires. The beaches of the city are also one of the favourite scenarios for citizens to share the shortest night of the year.

Everything indicates that this festival is a Christian adaptation of the ancestral tradition of celebrating the summer solstice that coincides with the celebration of the birth of Saint John the Baptist. 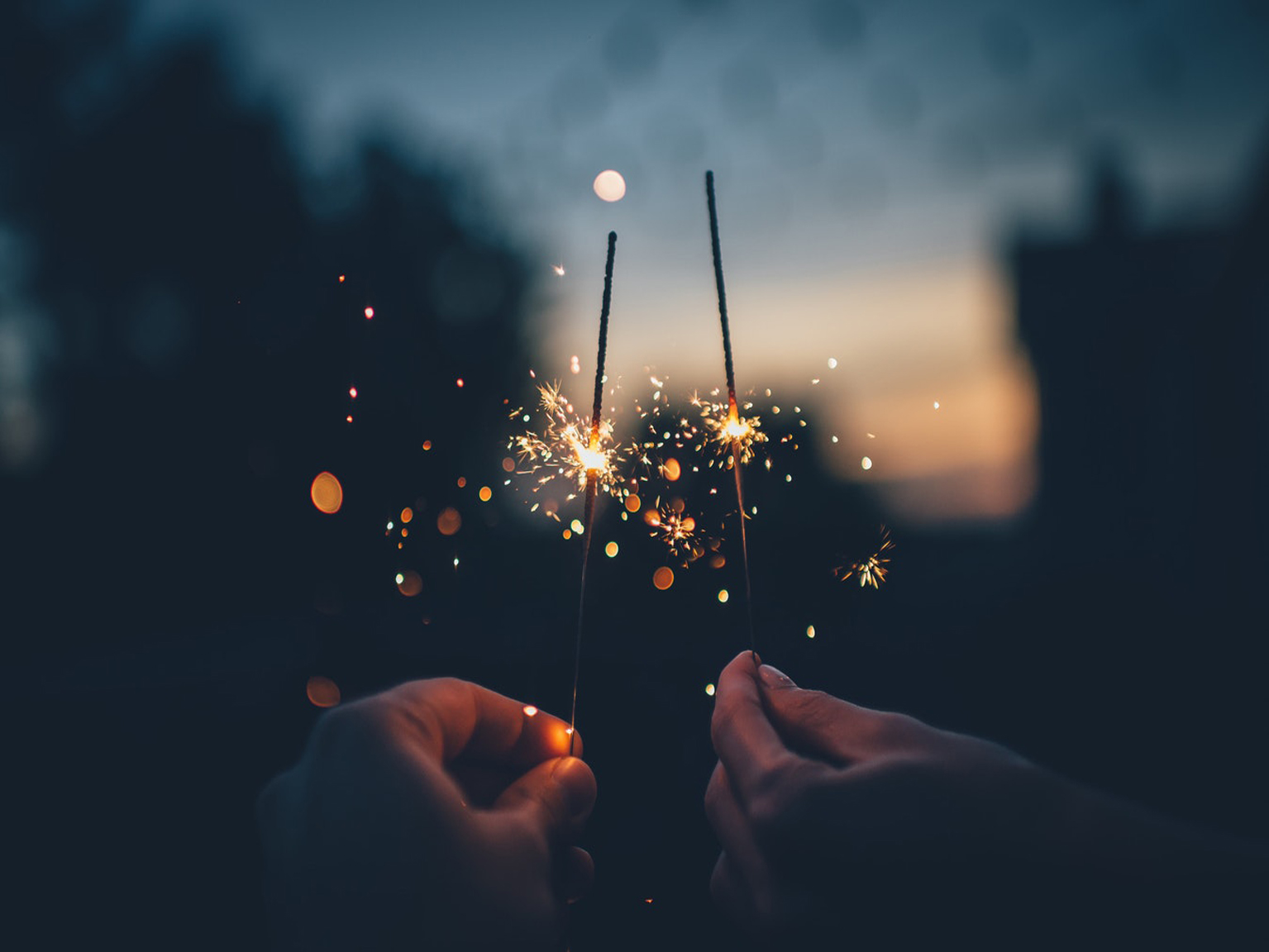 The festival of Sant Joan celebrates the beginning of summer. It is the longest day of the year, known as Summer Solstice. The idea is that on this night, the sun reaches its highest point, before starting to fall. The sun is seen as a symbol of fertility and wealth, therefore it must have strength. The extra energy to the sunlight is provided through the bonfires and fireworks.

The symbology on the use of fire and specially on the lighting of fires is very broad, but it could be reduced to the belief that fire had purifying powers. With the intention of renewing themselves, many people burned, and still today they usually do it, furniture and old objects, as well as different pieces of clothing. It is also a tradition to jump over the smaller fires and whose flames are lower. This action of lighting fires is also linked to the Christian tradition, since according to the Bible, Zechariah ordered to light a bonfire to announce the birth of his son John.

This night has also an air of certain mysticism and there are many people who perform rituals or ask for wishes trusting the magic of the summer solstice. 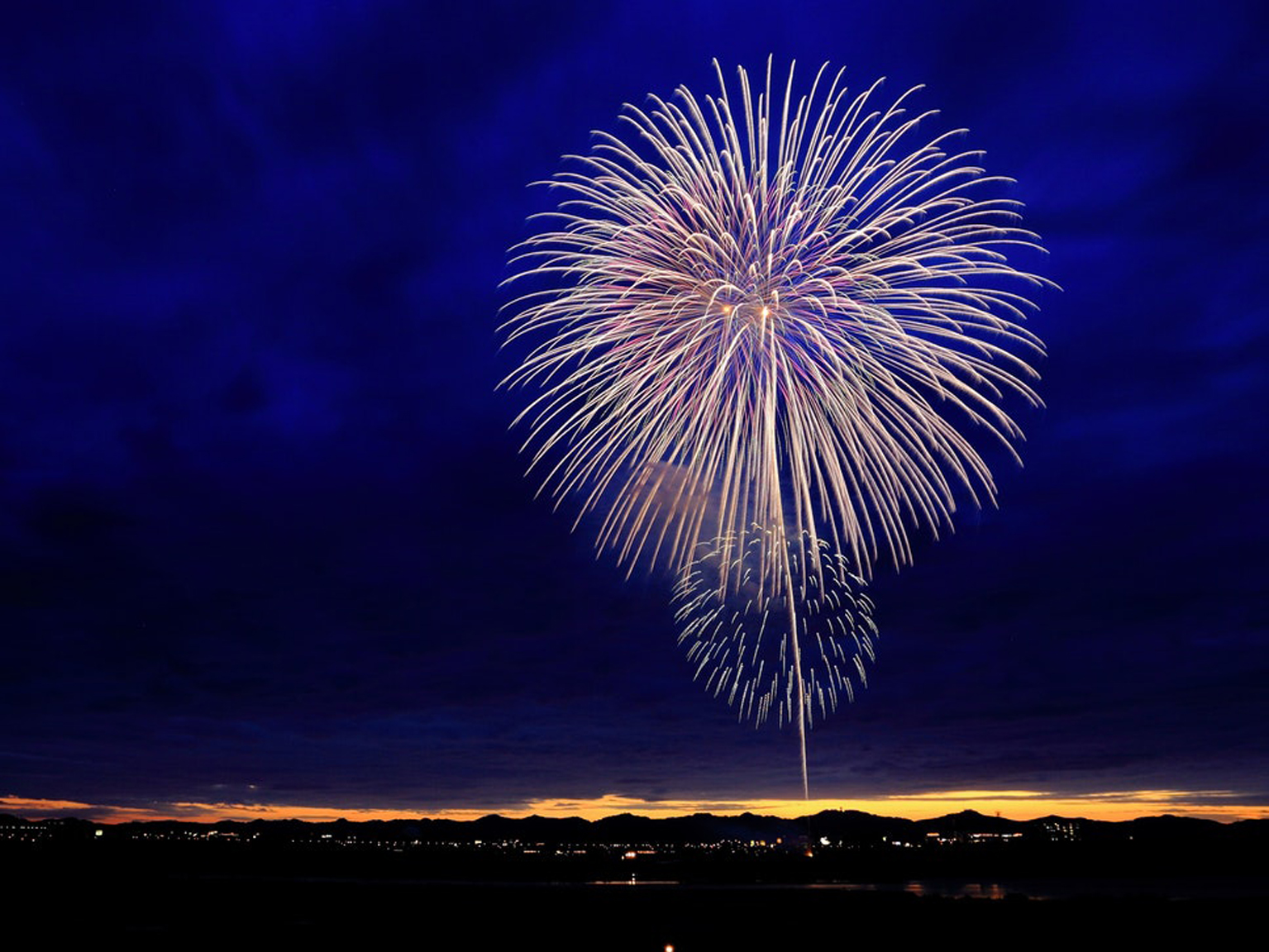 The festival venues are varied, from the private houses, to the streets and squares, bars and clubs, and even the beaches.

Many Catalan municipalities organize popular festivals to celebrate the Night of Sant Joan. It is an ideal party to celebrate outdoors, if you do not have much fear of firecrackers. Many neighbours gather and organize dinners in the streets of neighbourhoods and towns. In these cases, neighbourhood associations are responsible for organizing various activities, such as concerts or bonfires.

SPENDING THE NIGHT AT THE BEACH

Celebrating Sant Joan’s Verbena on the beach is something that all Barcelonans or citizens of coastal municipalities have experienced. Before nightfall, the beaches begin to fill with groups of young people looking for a place to settle, prepare a picnic and enjoy the shortest night of the year. It is common to light torches around the groups, to bring more light on this special night. Even some brave people take a nightly bath.

CELEBRATION IN HOUSES AND TERRACES

Another way to celebrate Sant Joan is at family parties or with friends in houses or terraces. It is a special night to enjoy with the closest ones, throw firecrackers and celebrate the night at popular parties or in the same house.

A different and unusual way to celebrate this night is going to a restaurant that offers a special menu for Sant Joan, many of which offer some live entertainment. You can continue the night in some bars or clubs that offer a theme party for this day.

There are many different ways to celebrate, but what can never be missed in the Night of Sant Joan are the firecrackers, fireworks and ‘coca’ of Sant Joan.

THE ‘COCA’ OF SANT JOAN

It is the premium product of the night. Originally, it was a round cake, symbolizing the sun, made with eggs. Currently, recipes have been evolving and we can find Cocas with different shapes and ingredients such as pine nuts, dried fruit, cream fillings, cream or angel hair, among many other variations.

A special night to celebrate the arrival of summer with family and friends, from Atipika we wish you enjoy a fantastic verbena.

Atipika opts for its international clients