The exhibition Titanic, The reconstruction allows us to discover some of the secrets about the Titanic’s sinking. The exhibit, which has just opened to the public in Museo Marítimo de Barcelona – you will be able to go until the 1st of October –, shows genuine pieces of the time such as musical instruments, dress gowns, tools or a box just as the ones found on the ship’s hold. 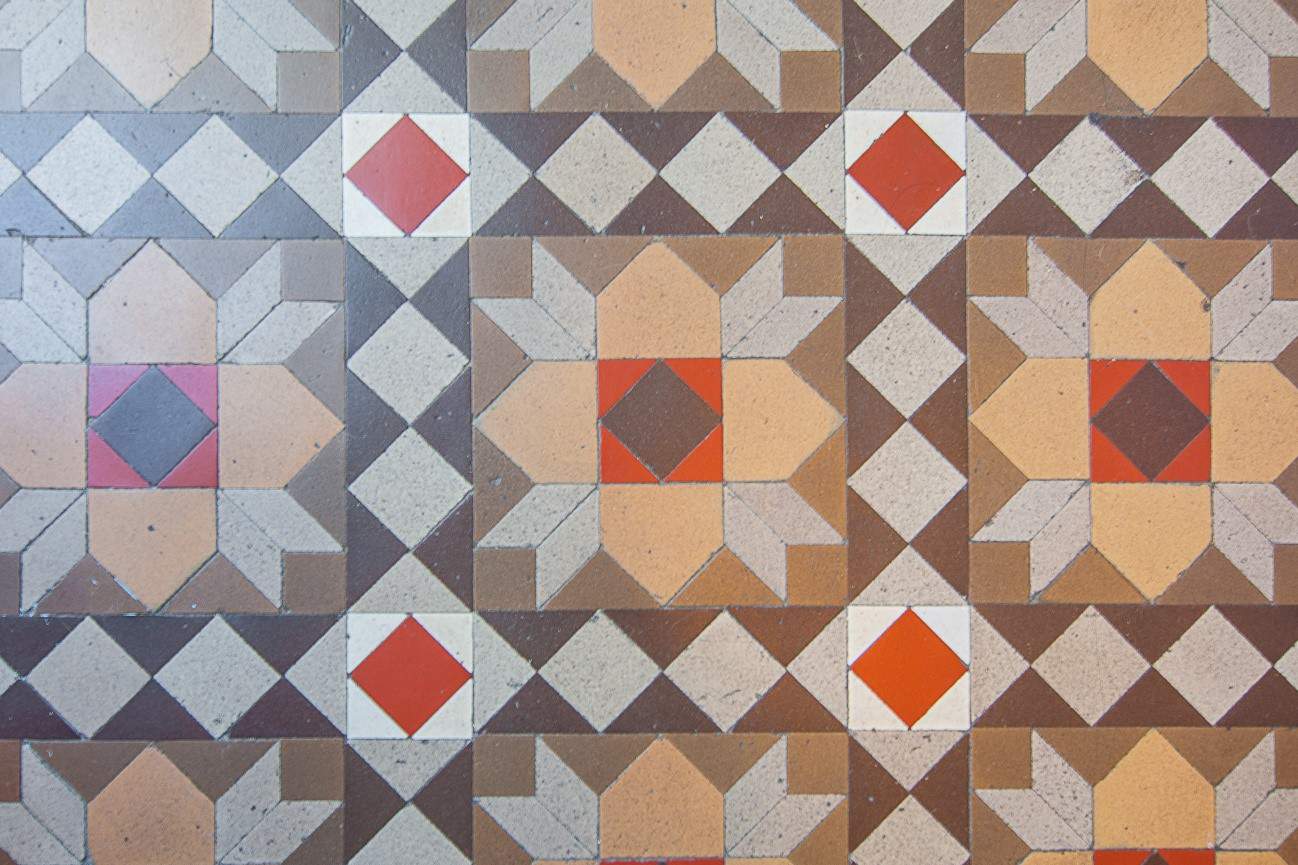 You will also be able to see the largest scale model built of the “ship of dreams”, which took three years to finish and is 12 metres long, 4,5 metres wide and has 3,9 metres of strut. The main attractive of this piece is that the starboard side is open so visitors get to see the interior in detail – from the passenger’s cabins to the engine room. 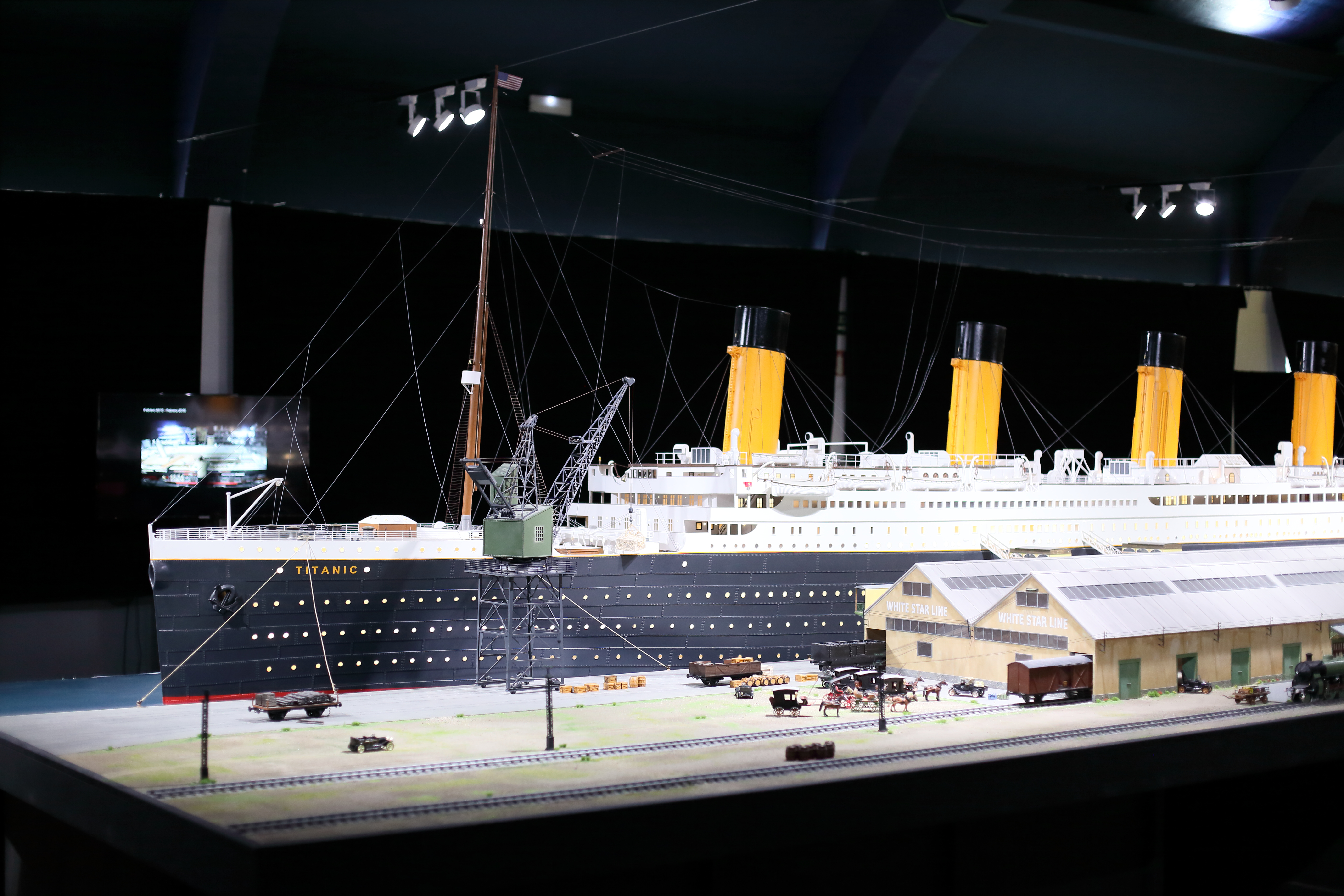 The Titanic sank in its maiden voyage, on the night of the 14th to the 15th of April 1912, after a collision with an iceberg. Among its passengers were some of the richest people in the world as the trip promised to be one of the most luxurious experiences of the time – the ship had a gym, swimming pool, library, luxury restaurants and very sophisticated cabins. Nevertheless, the small number of lifeboats, and the mistakes made, provoked the death of 1.514 people, of the 2.223 that were travelling on the Titanic. 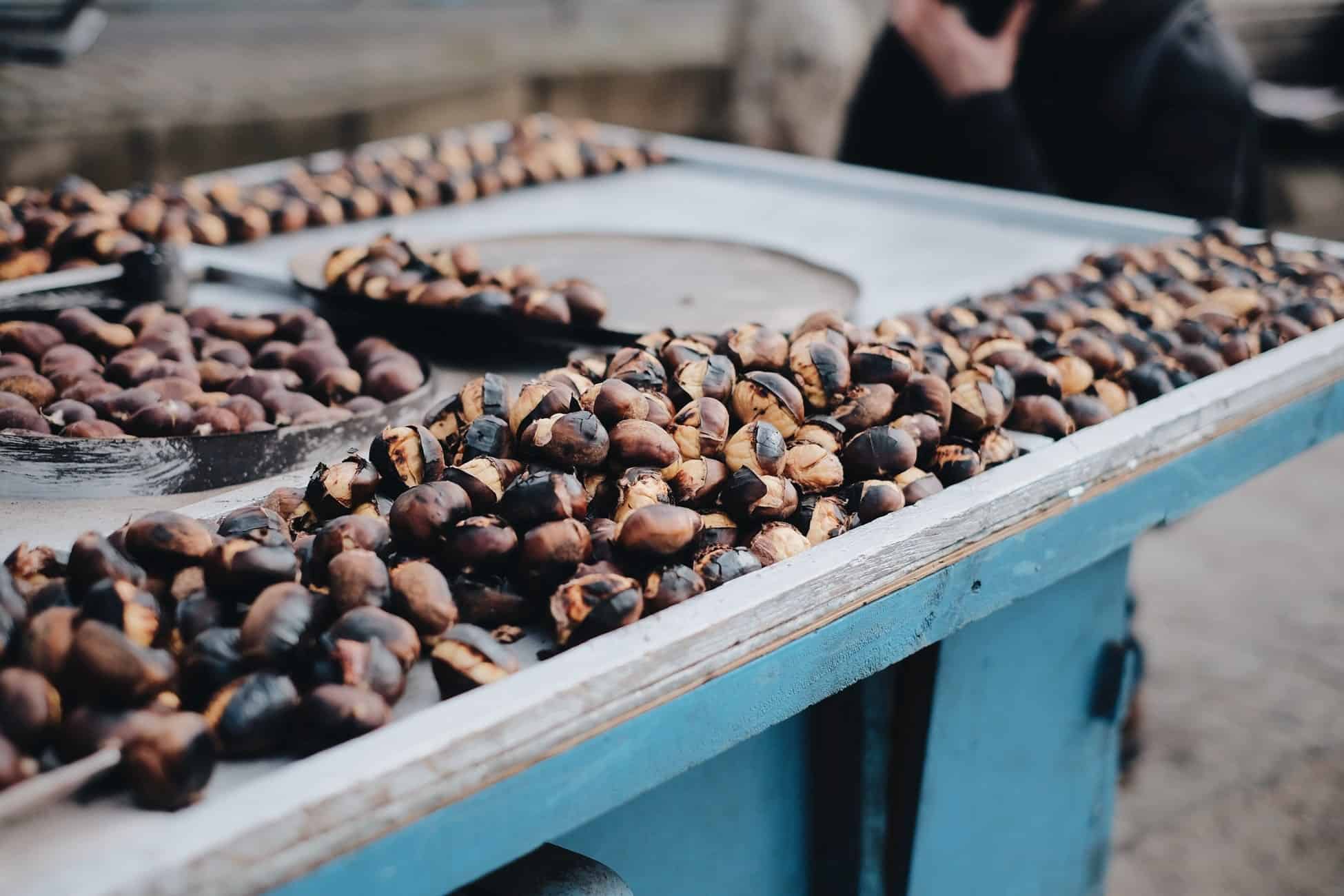 The human stories of the Titanic’s tragedy keep the legend alive and preserve the ─ sad ─ memory. On the exhibition, the visitors can also discover the history of Isidor and Ida Strauss, the owners of Macy’s department stores, who decided to await death together on two hammocks of the ship’s deck.

A documentary with unpublished and authentic pictures of the survivors, will allow you to get to know all the details and facts about the sinking on Atlantic waters.

If you would like to live around Barcelona’s port, the property we would like to show you today might meet all your needs. This 50sq m flat, with wooden and tiled floors, is bright, centrally located and is well connected by public transport. Do not hesitate to contact Atipika Barcelona to visit this property. 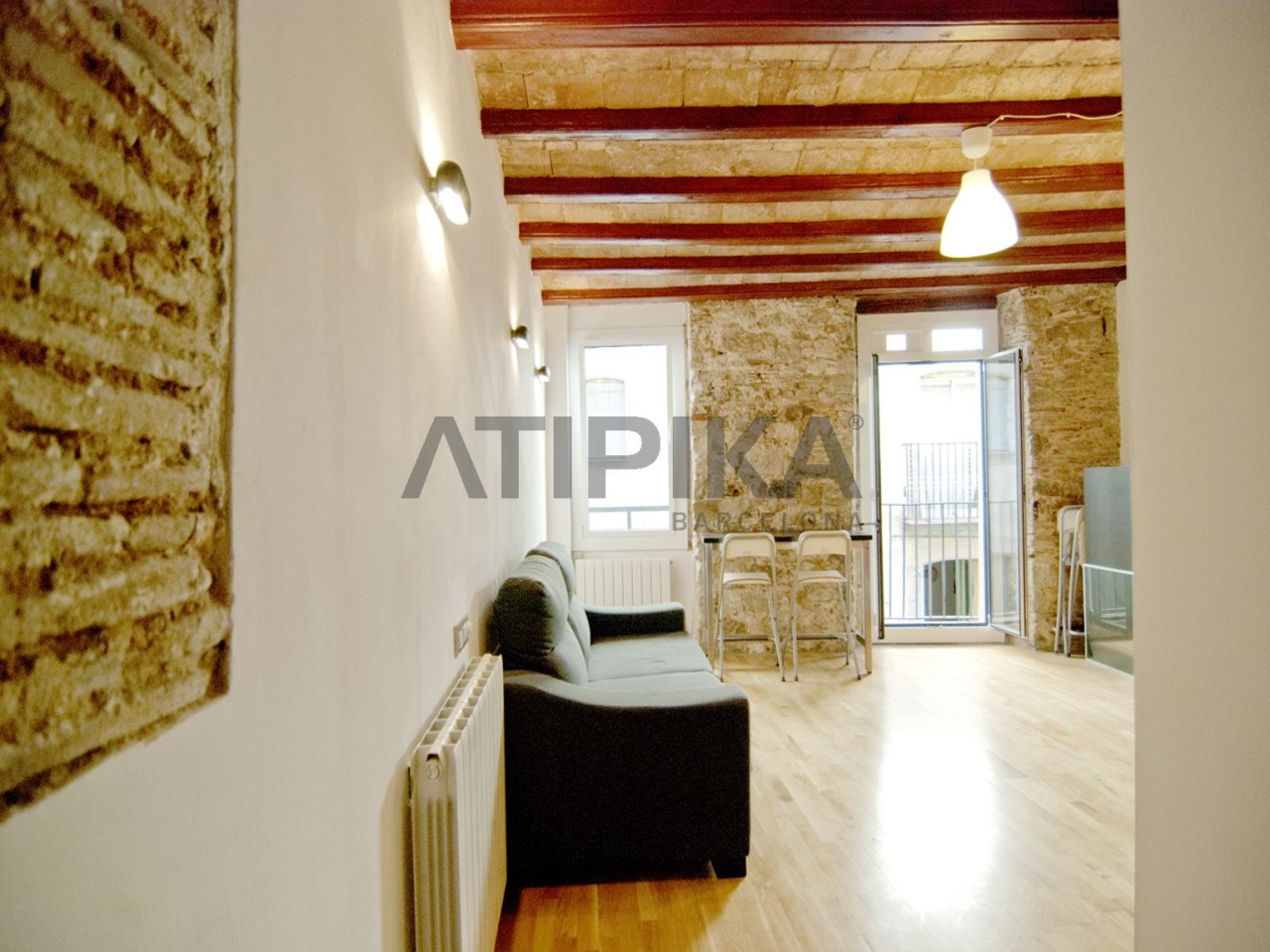 Office in the heart of Barcelona