The architect Luis Barragán built his home in the suburbs of Mexico City. The façade of his study-house does not allow you to imagine up to which point it can contrast with the interior. On the outside, Luis Barragán’s house is a concrete block which could blend into its surroundings, with the grocery stores, the craft workshops and the little restaurants.

No one could suspect from the outside that this building is visited by thousands of people every year. Nevertheless, the interior of this house is completely original, a ‘masterpiece’ that UNESCO acknowledged in 2004, when it was included in the World Heritage list. 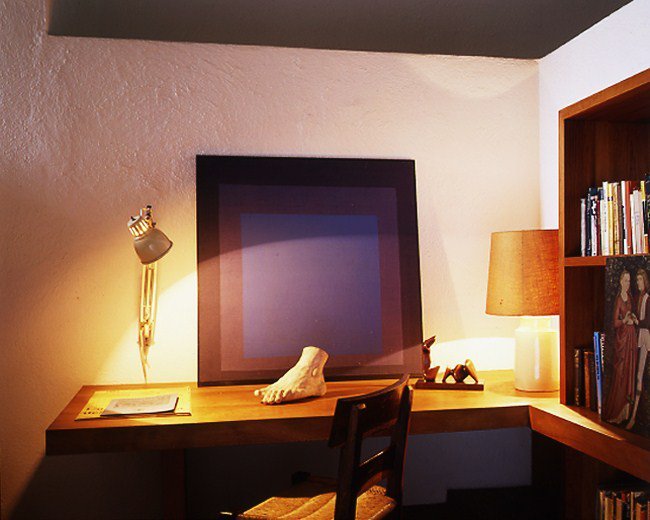 Luis Barragán’s house stands out because of its unexpected use of colours and the balance between the modern and new, and the search for simplicity and austerity. The architect lived there since it was built, in 1948, until his death, in 1988. He liked to collect everyday objects made of solid wood, leather, vegetable fibres, and wool. To decorate the interior, he worked along with the designer Clara Porset, and together they created simple handmade objects for the house.

In the house there are rooms that have a certain monastic air, such as in the workshop on the lower ground or in the dressing room. The garden grows wildly, among jars of different sizes. There are vines, pure white jasmines, and orange clivias covering the walls that sometimes seem to get in the house through the large windows, and at moments, light gets in the different rooms as if it was carved in the walls.

Barragán’s work is a referent to understand contemporary garden, square and landscape design. It is fundamental to understand the influence of his work in present-day architecture.

In Atipika Barcelona we are passionate about design, so today we would like that you take a look at this 73sq m penthouse with loft distribution located in Gràcia. Its finishes, luminosity, the spacious rooms and the quiet area make it an ideal place to live in Barcelona. 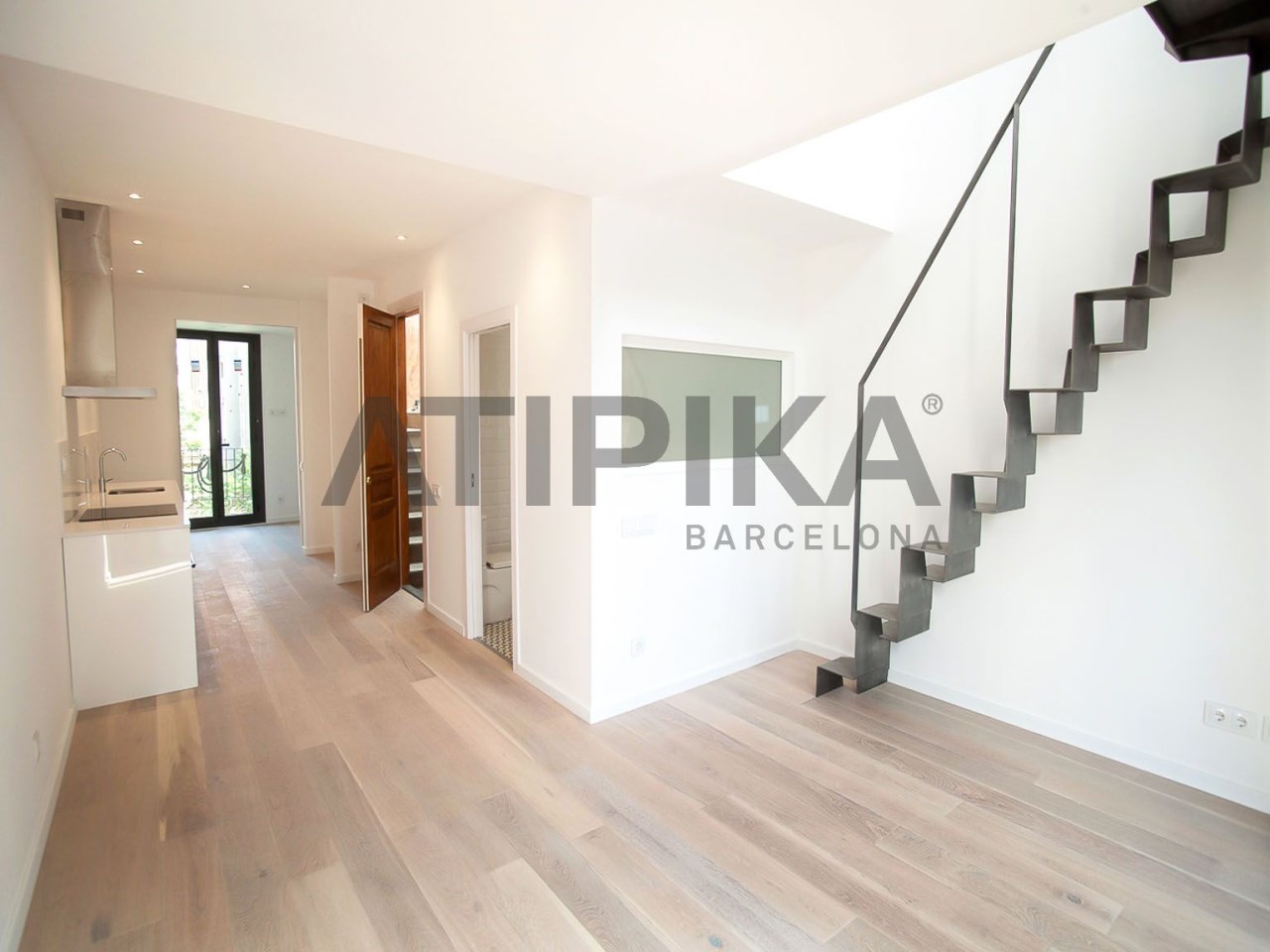 5 keys to bring in Feng Shui in your home

Industrial and colourful: This is the new ‘Sala Beckett’