The artist Antoni Miralda explores the relation we have with food, its symbolisms, and the ceremonies and rituals around it. He recently published a book that wants to remind us about the atmosphere in his first tapas restaurant in New York, El Internacional.

On the first years of the 80’s, this place was a meeting point for celebrities of the time, artists, singers and actors such as Andy Warlhol, Jean Michel Basquiat, Robert de Niro, Michael Douglas, John F. Kennedy Jr. or Grace Jones. It was located in the industrial area of Tribeca in Manhattan, New York, an area that had just started to transform socially and culturally. 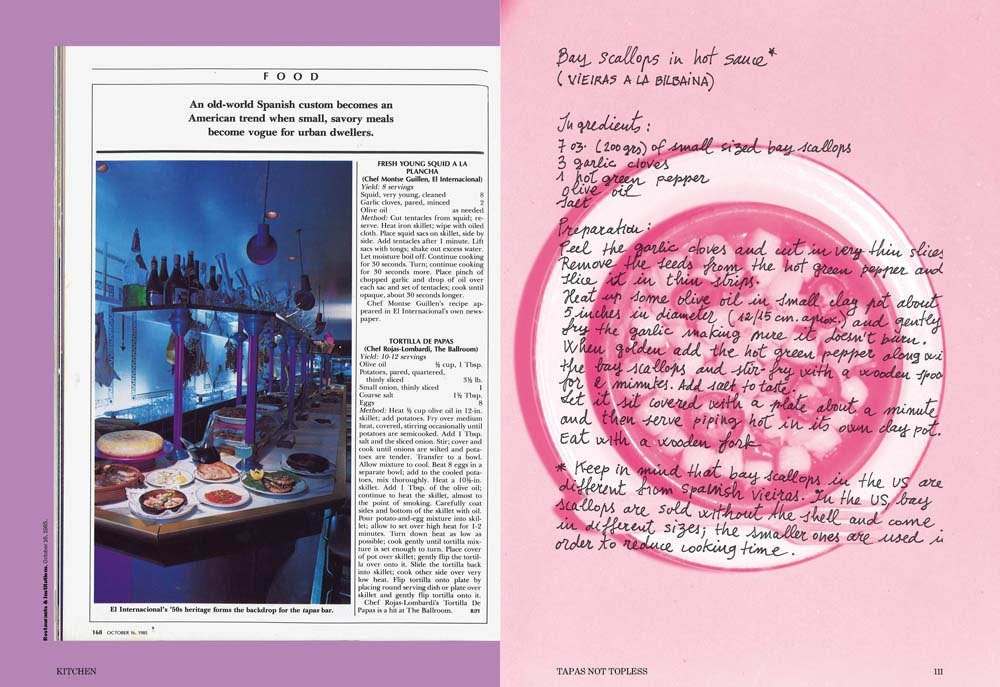 The book El internacional, 1984-1986. New York’s Archaeological Sandwich documents in great detail how this place was, what could be eaten and which were its more popular events. This restaurant was an important artistic project and a social experiment as well. With the chef Montse Guillén, Miralda had an emblematic place where food and drinks were a part of the artistic action.

As the spots of a Dalmatian, the façade of the building was black and white. In the rooftop, they installed a giant duplicate of the Statue of Liberty’s crown: The first Catalan restaurant in New York was in an iconic building. 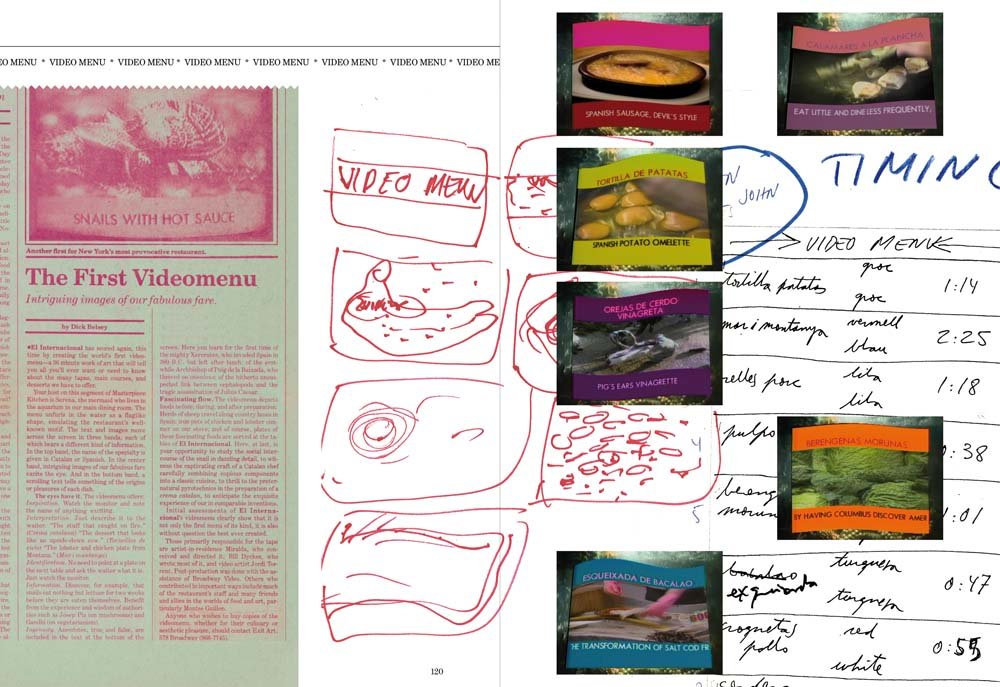 As it is told in the book, the dining room preserved tapestries from the 50’s. The walls were turquoise and people felt as if they were in the sea or in an enormous aquarium. The dishes could be seen in videos that showed the New Yorkers the dishes’ elaboration.

One of the employees back in the day, Fran Morehead, tells us about the atmosphere on the inside: ‘It was not just a restaurant, not really… It was art. In retrospective, 20 years afterwards, I realize that it was like working on a giant and beautiful sculpture; a live tribute to food culture.’ 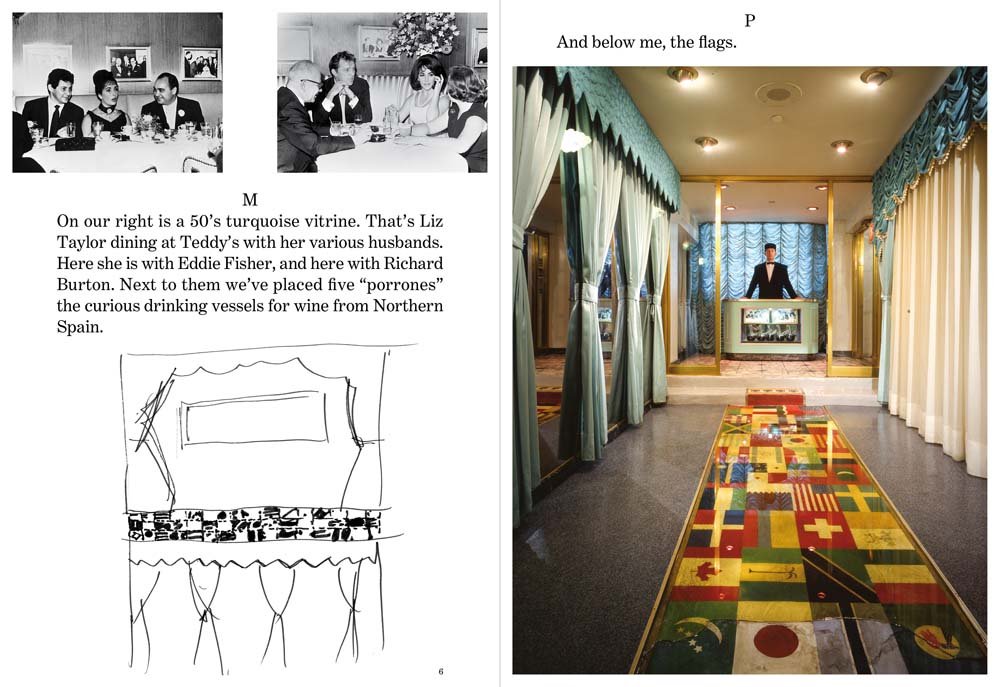 Estate with a gastronomic restaurant

Atipika Barcelona is passionate about unique gastronomic spaces. Today, we would like to show you this 12.511sq m ‘noucentista’ property with a restaurant for 60 diners. The property is catalogued as part of the Architectural Heritage of the Generalitat de Catalunya, and it is surrounded by vineyards in Parque Natural del Foix. 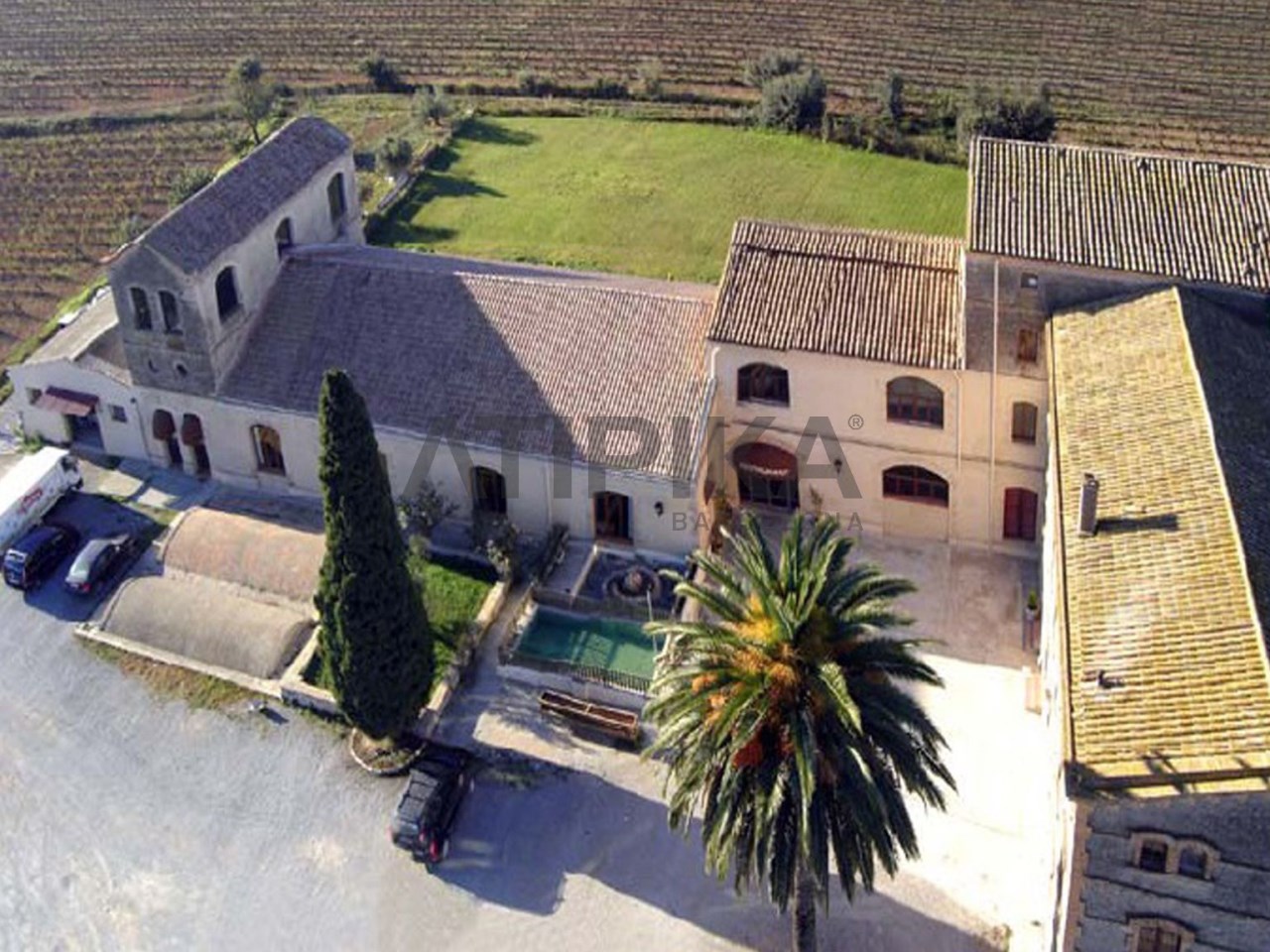